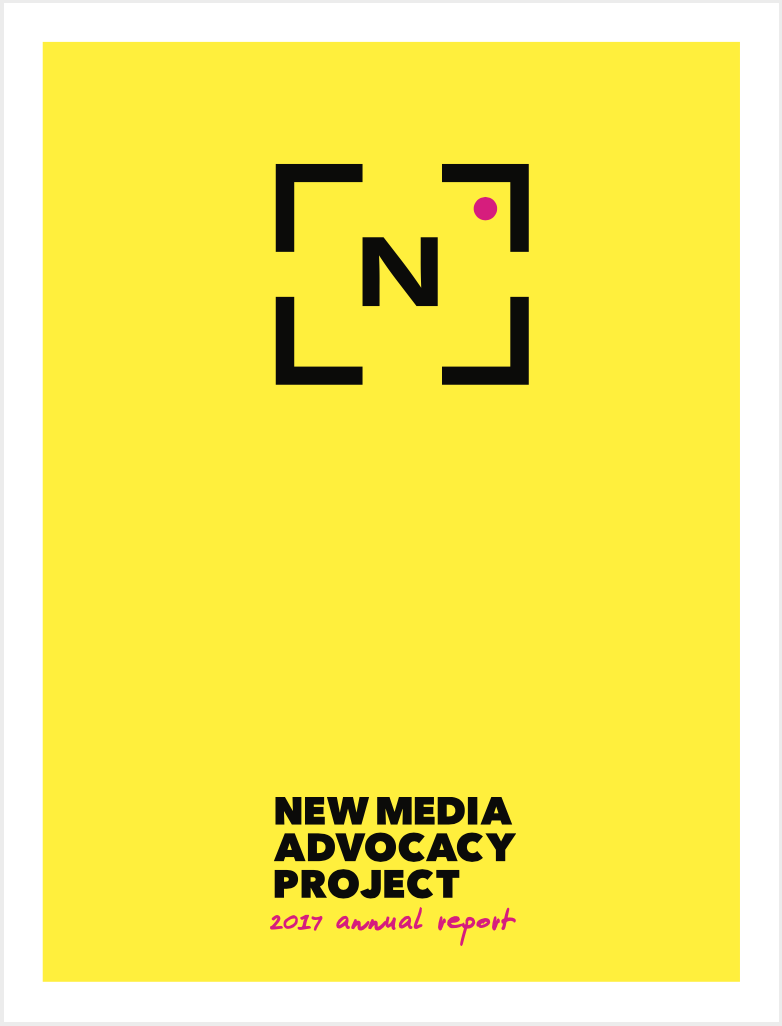 NMAP WAS FOUNDED IN 2009 to help human rights advocates tell stories rather than convey messages. This is the heart of the problem NMAP works to solve: whoever tells the best story wins, and too often civil society lacks the capacity to tell stories strategically—whether for a jury or the broad public.

Our 2017 annual report highlights two of the dozens of partnerships we undertook throughout 2016-2017. The first highlights how reframing gave vital new energy to Justice Project Pakistan’s efforts to bring back the country’s moratorium on the death penalty. The second demonstrates the power of connecting communities in Latin America, the Caribbean, and Sub-Saharan Africa that are standing up to powerful corporations and governments in resistance to abusive mining projects

NMAP-2017-Annual-Report_Final-Preview_Screen-Optimized-1
We use cookies on our website to give you the most relevant experience by remembering your preferences and repeat visits. By clicking “Accept All”, you consent to the use of ALL the cookies. However, you may visit "Cookie Settings" to provide a controlled consent.
Cookie SettingsAccept All
Manage consent