Punjab’s agrarian economy relies on the daily, hard work of its farmers, but the continued use of toxic pesticides banned in the United States and Europe poses a threat to Punjabi lives. These pesticides are sold to countries with weak worker protection laws, like India, by corporations in the U.S. and Europe, despite the fact that they’re banned in their home countries because of their known harmful effects. A complaint has been issued against some of these companies, and the UN Food and Agriculture Organisation will address this complaint when they meet in 2018. In partnership with the European Center For Constitutional and Human Rights (ECCHR), N-MAP made this video to raise awareness about the threat to the Punjabi farmers and to support the demands listed in their complaint. 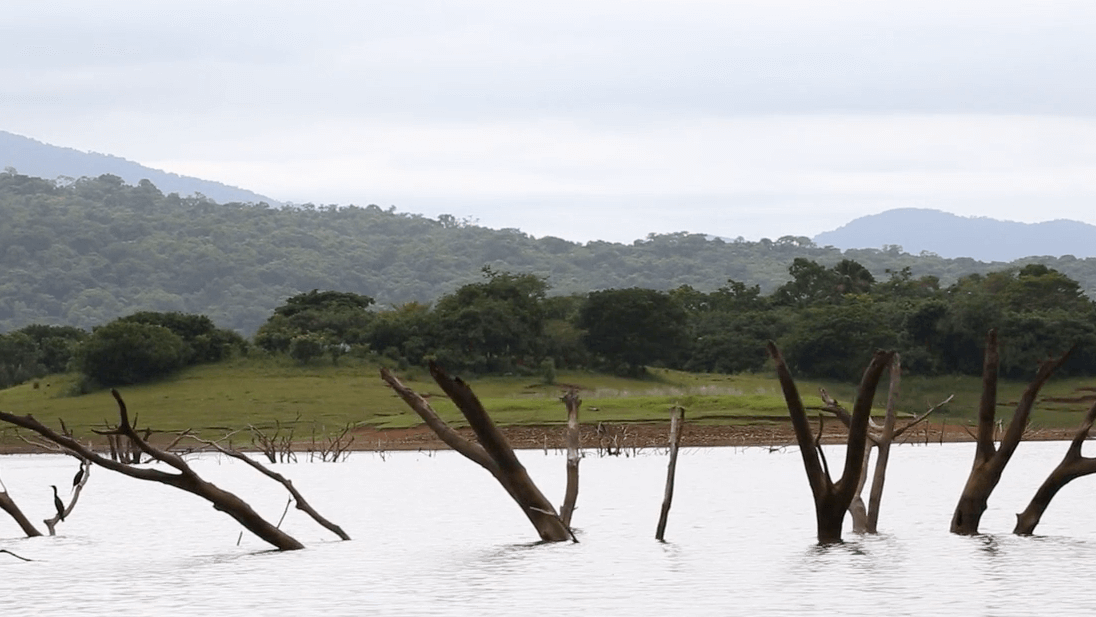 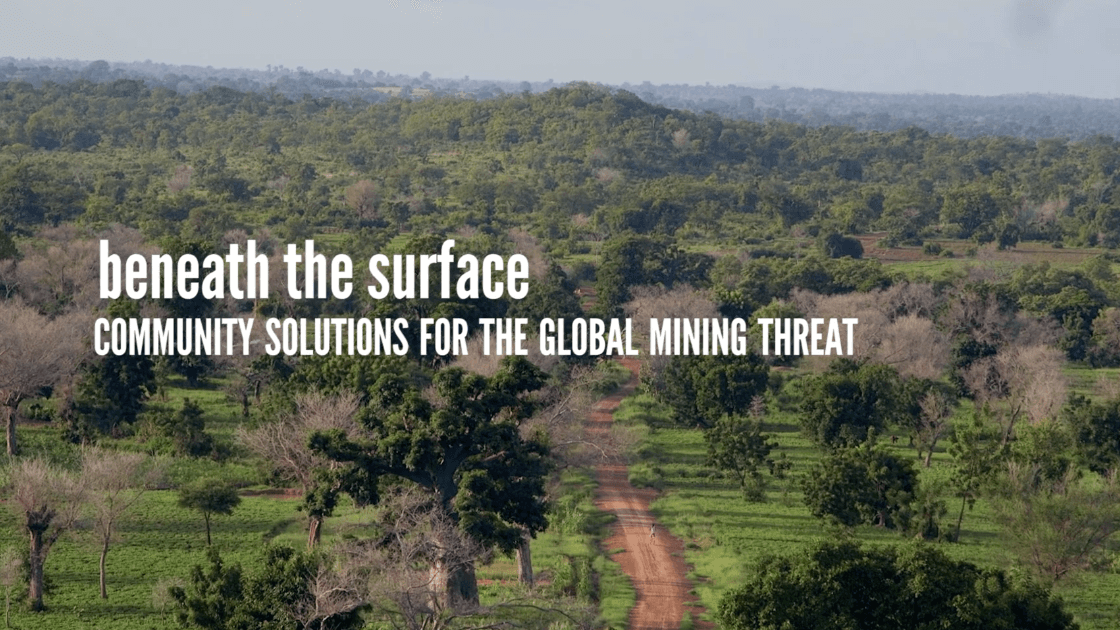