In recent years, criminal justice reform has entered the public consciousness with an intensity and passion like never before. Conversations tend to stop short when it comes to naming solutions, though, leaving the public and policymakers alike with a nebulous anger about a system that’s broken and unfair, but with a sense that it’s too big to fix. NMAP worked with Brooklyn Defenders Services to create The Justice Trap, which was envisioned as a multimedia platform combining interactive design and short documentaries featuring victims of unjust policies and practices. The project strives to present a clear and compelling narrative of how every aspect of the U.S. criminal justice system ruins lives, corrodes society, and undermines the goals of a criminal justice system. The Justice Trap is meant to activate the public and policymakers around a number of specific policy reforms that can begin to unravel the system’s tangle of racism and corruption and ultimately fix its problems. 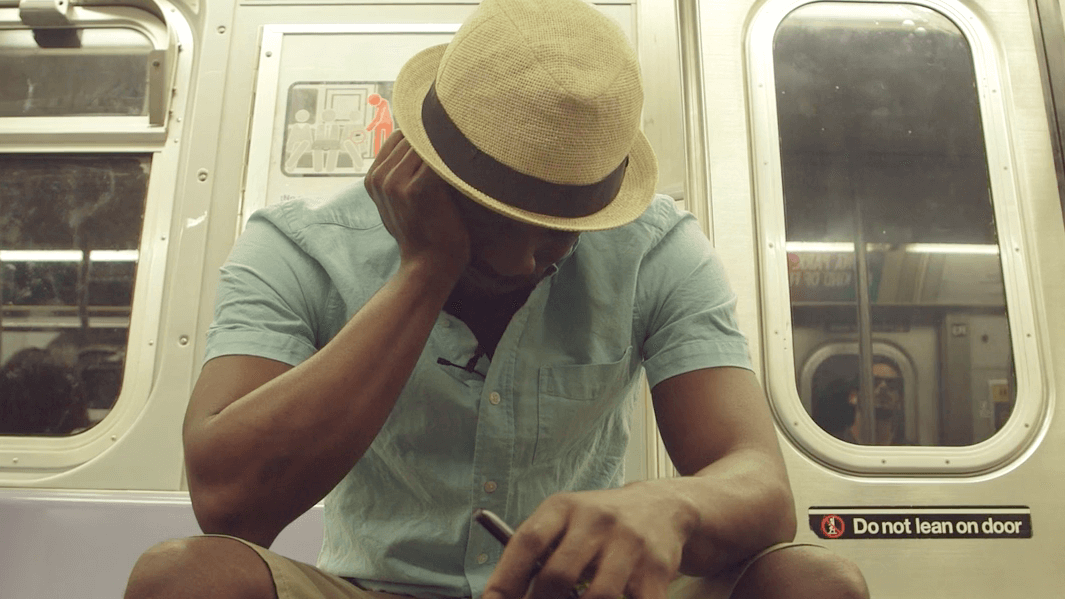 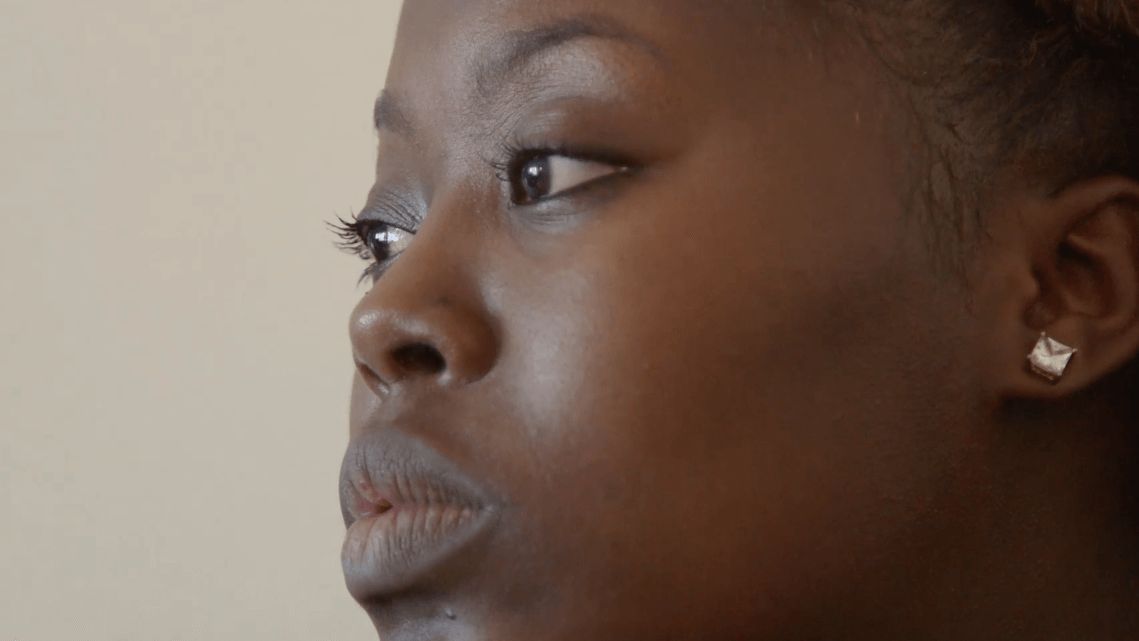