We worked with the Women’s Resource Center to produce a documentary to help them deliver their message of “breaking the silence” on gender-based violence. The video features rarely heard voices of survivors, as well as service providers, activists, and other figures of authority, both men and women. The goal of the video was to show Armenians that violence against women is a real issue, empower victims to speak out, and to encourage society at large to support them. 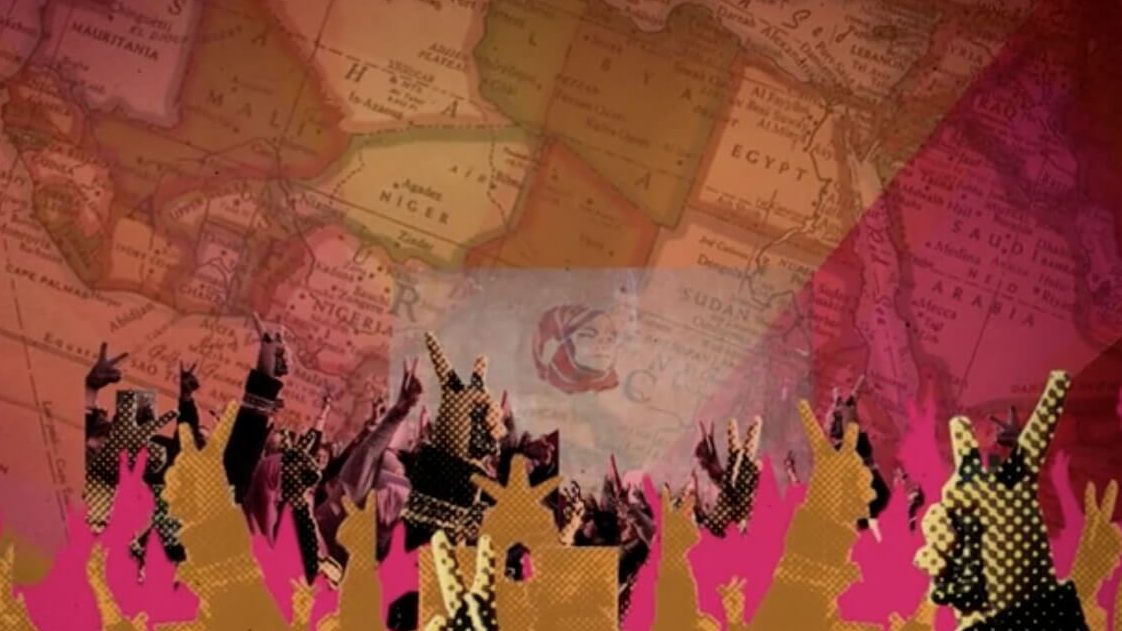 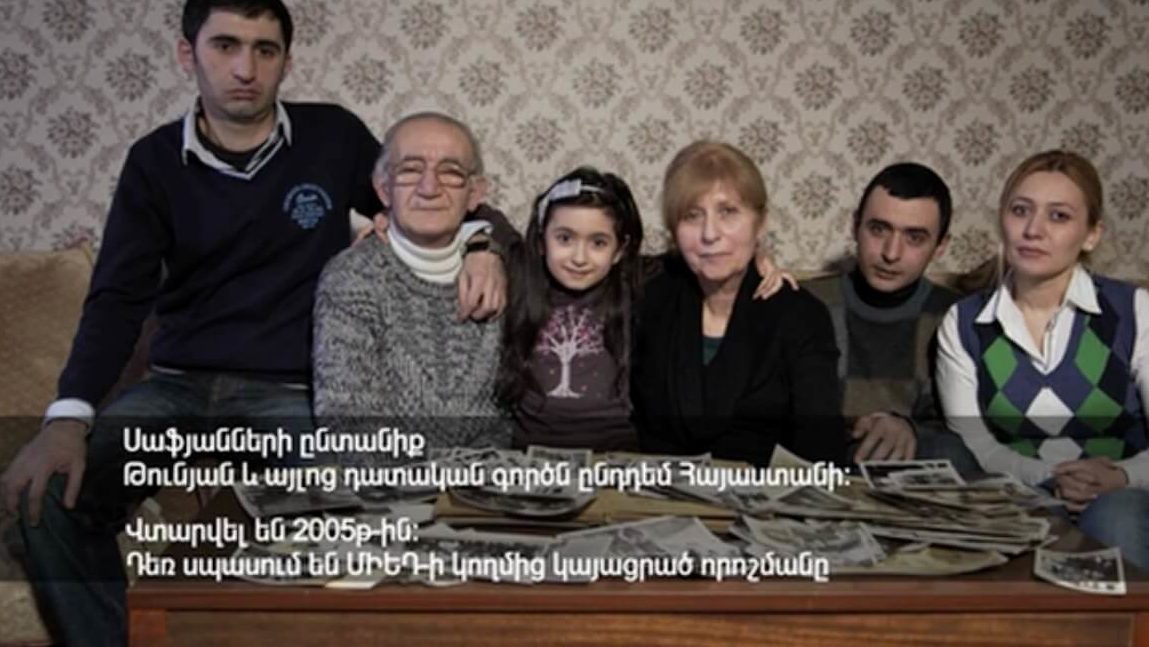 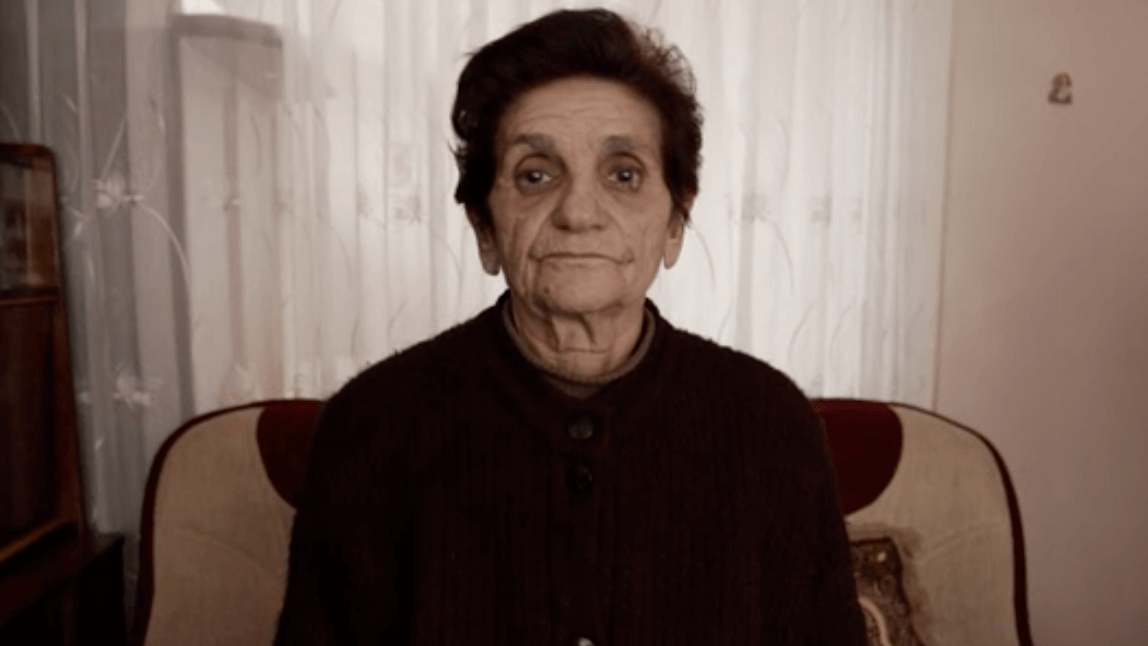