Our 15-minute film, 17 and Sentenced to Die is a true-crime style doc about Iqbal Muhammed, a 17 year-old boy who was convicted of killing a man during an armed robbery, and has spent 15 years on death row in Pakistan. We followed one of Justice Project Pakistan’s investigators as they track down the main figures in Iqbal’s case, including his brother, his defense lawyer, the primary witnesses, and the victim’s son. Through these interviews we create substantial doubt about Iqbal’s guilt, and the policies that allow innocent people to end up behind bars. 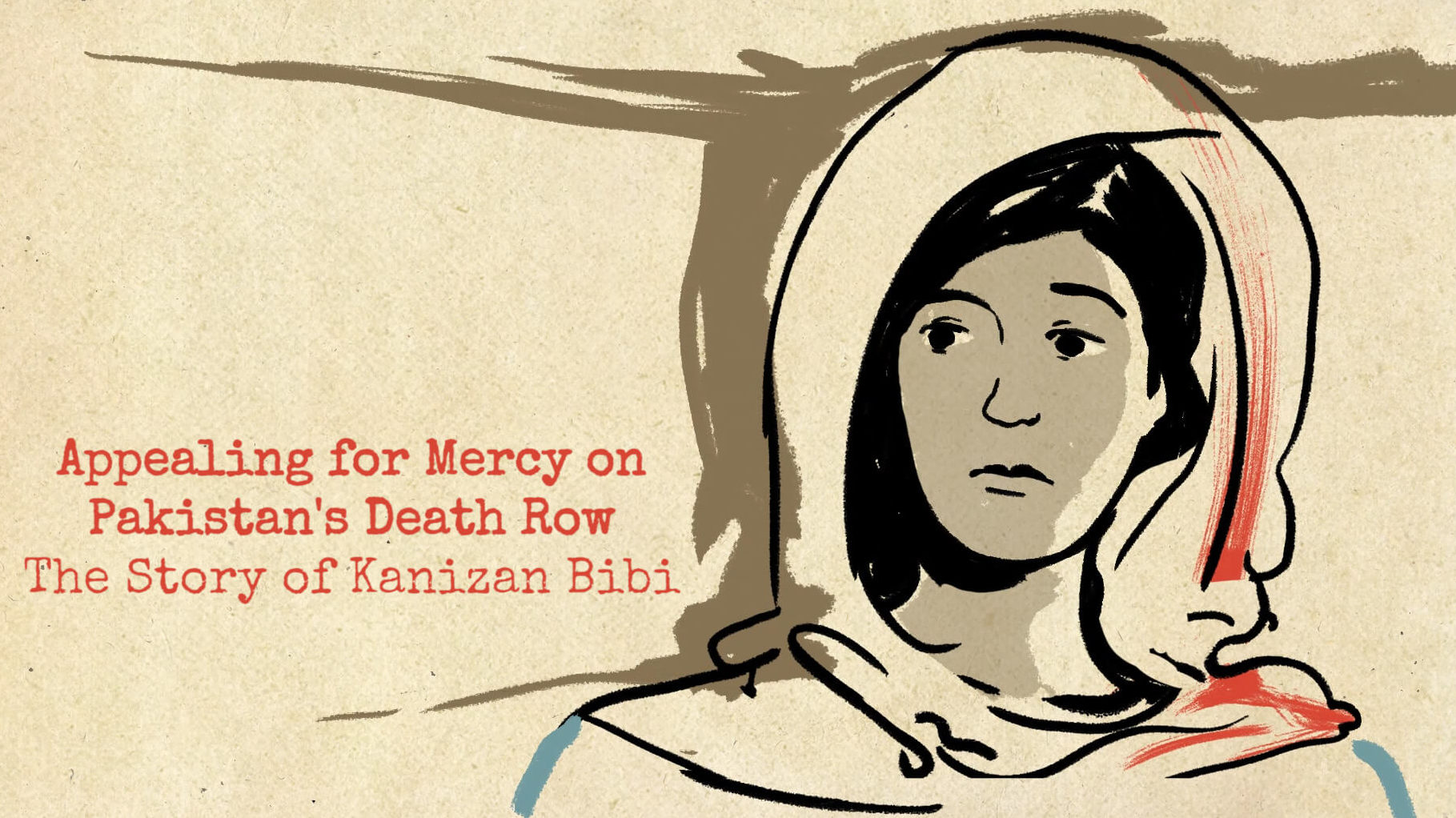 Appealing for Mercy on Pakistan’s Death Row: The Story of Kanizan Bibi 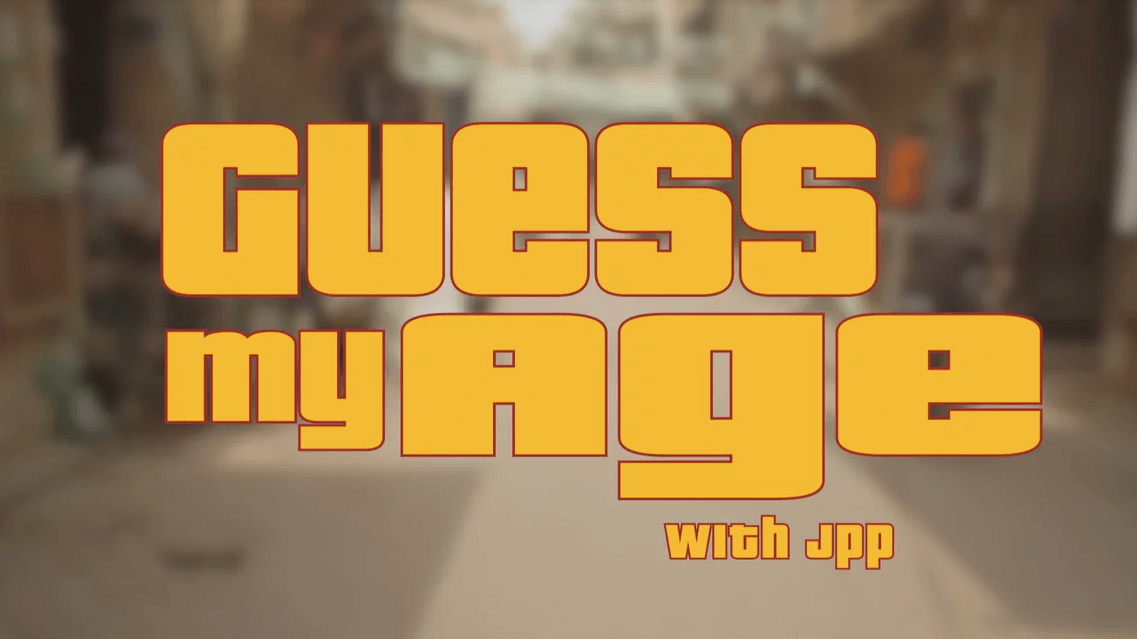 Guess My Age with JPP 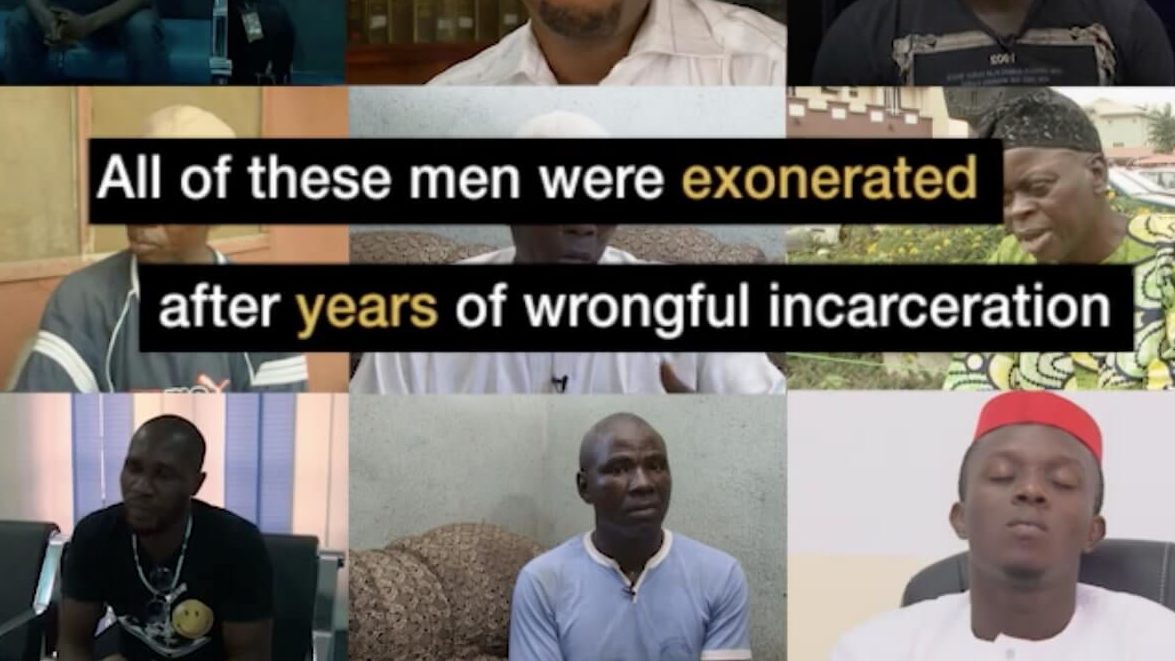 JPP Investigates: 17 and Sentenced to Die