NMAP Partnered with the National Innocence Project, the Northern California Innocence Project, and the Innocence Project – New Orleans to develop a short documentary telling the story of exoneree, John Thompson, to use on their national anti-death penalty “roadshow.” Thompson, an innocent man who spent 14 years on death row, was exonerated just days before his scheduled execution, when evidence of his innocence that had been hidden by prosecutors during his trial emerged, he sued is prosecutors for violation of his constitutional rights. His case was dismissed in a 5-4 decision by the U.S. Supreme Court, but this video enabled him to tell his story, giving and the Innocence Project a tool to fight prosecutorial misconduct.

Waiting for Fahd: One Family’s Hope for Life Beyond Guantánamo 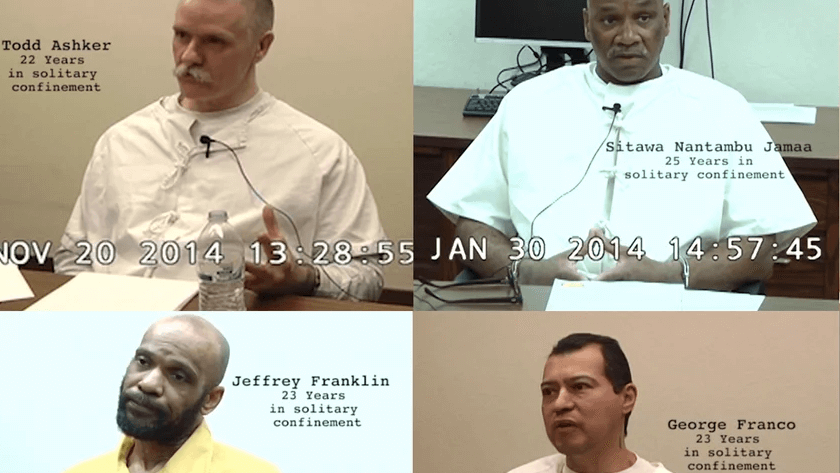 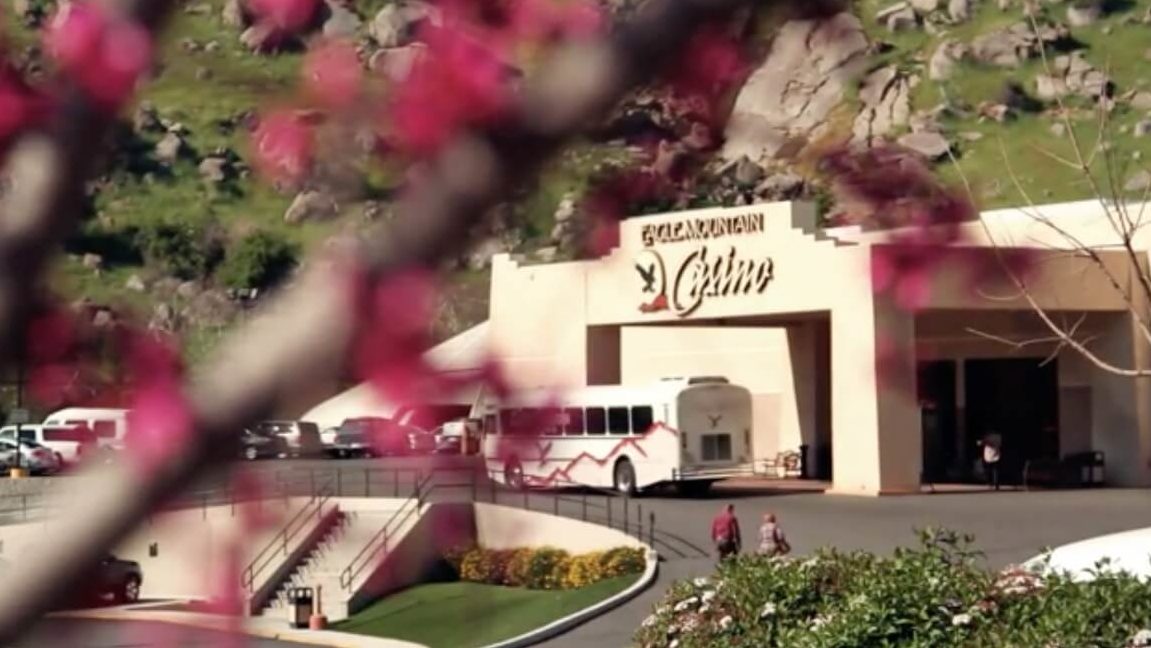