We produced a PSA to support Open Society Georgia Foundation’s “It Affects you Too Campaign,” which consisted of civil society groups and media outlets that advocated for fair elections—most notably, for campaign debates and a “must carry” law that would mandate all television providers to carry independent news channels and not just state-run media. The video was shown widely, and its primary impact was in helping the campaign attract new members. 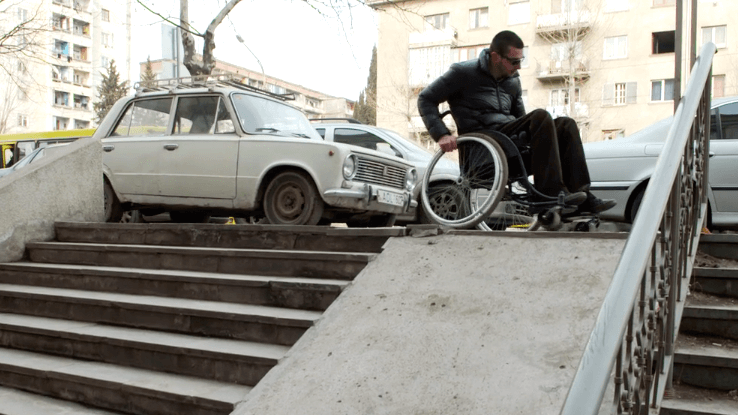 Gender Discrimination in Georgia: If Men Could Get Pregnant

It Affects You Too: Free and Fair Elections in Georgia