Since reinstating the death penalty in 2014, Pakistan has executed at least six known juvenile offenders. While the Juvenile Justice System Ordinance prohibits sentencing juveniles to death, police officers are not required to examine evidence like birth certificates to determine a suspect’s age, and instead rely on arbitrary assessments based on a person’s physical appearance. Produced in partnership with Justice Project Pakistan, this video uses a game show format to demonstrate how unreliable visual assessments of age are, showing how the current system results in juvenile death sentences. 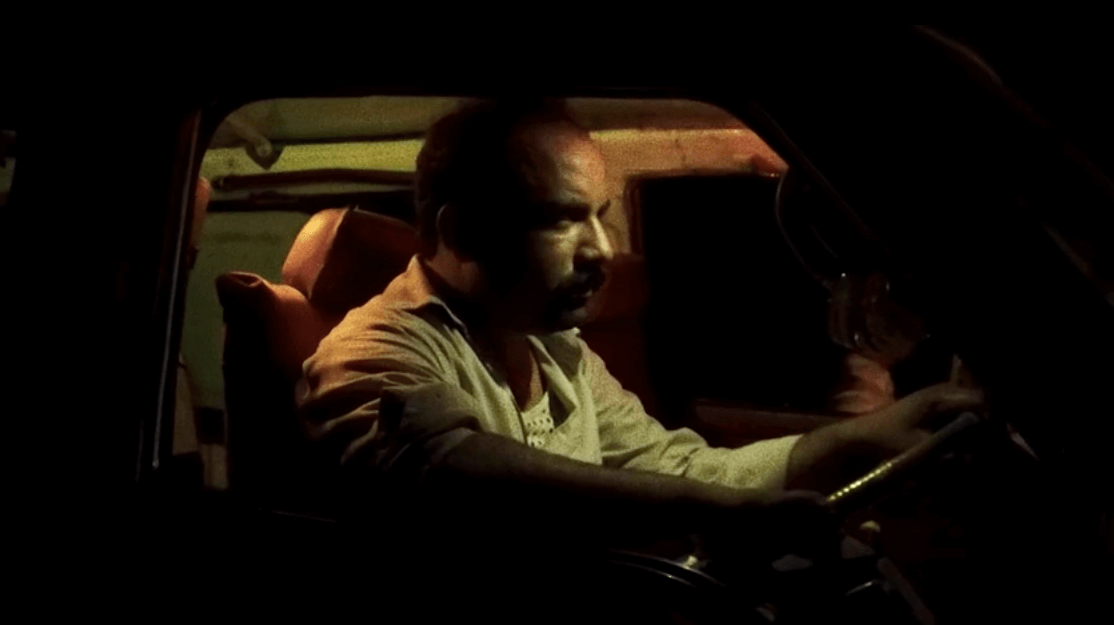 JPP Investigates: 17 and Sentenced to Die

Who’s a Terrorist? A Look at Pakistan’s Anti Terrorism Act 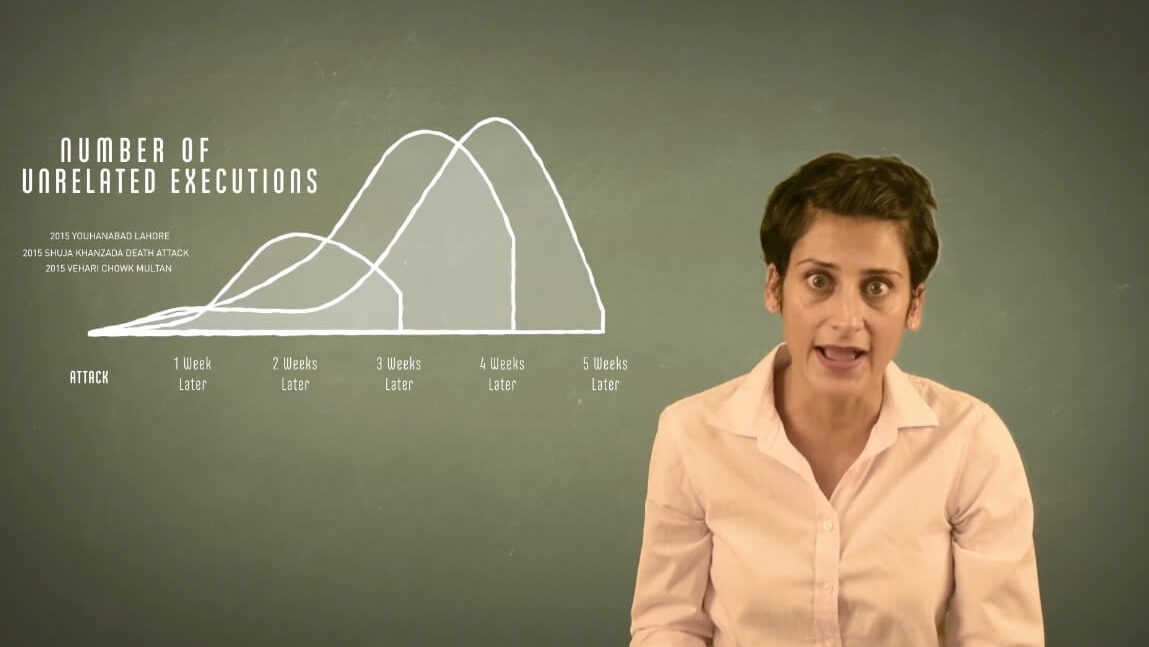 Counting Executions: Using Data to Break Down Arguments for the Death Penalty

Guess My Age with JPP


View all videos
in this series
Cookies
To make this site work properly, we sometimes place small data files called cookies on your device. Most big websites do this too.
Accept