NMAP partnered with the Uzbek-German Forum on Human Rights to tell the story of the real victims of corruption in one of the most notorious mafia-states in the world. In Uzbekistan, corrupt government officials maintain an abusive regime financed by violence, bribery and extortion. Corruptistan exposes the ties between financial corruption and human rights abuse, and demands greater attention be paid to the real victims of corruption. The video also outlines a just model for returning stolen money so that keeps it out of the hands of corrupt government officials and places it back into the hands of the everyday citizens to whom it belongs. 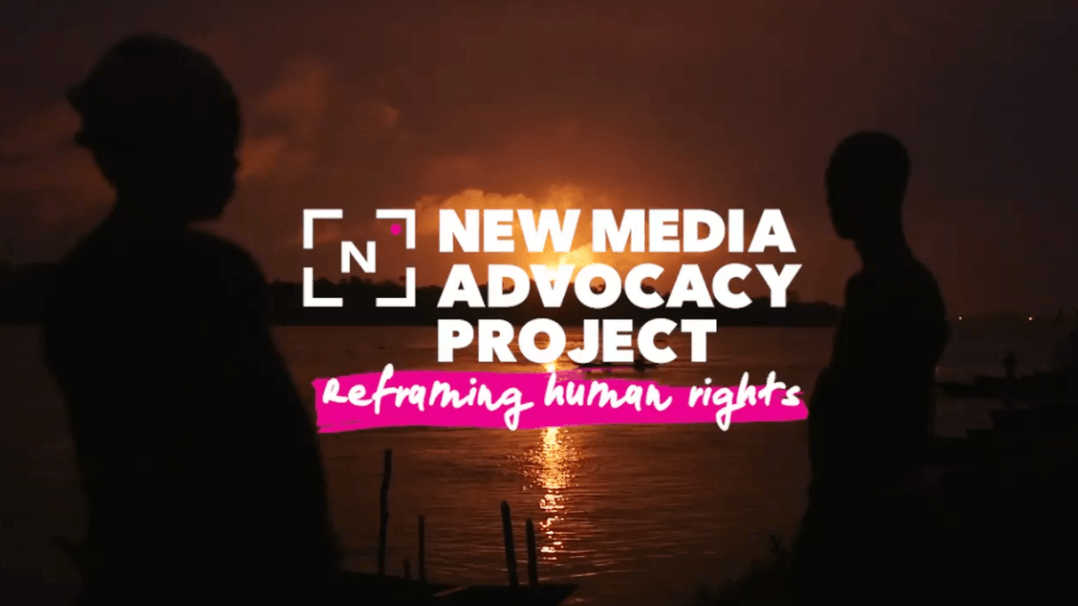 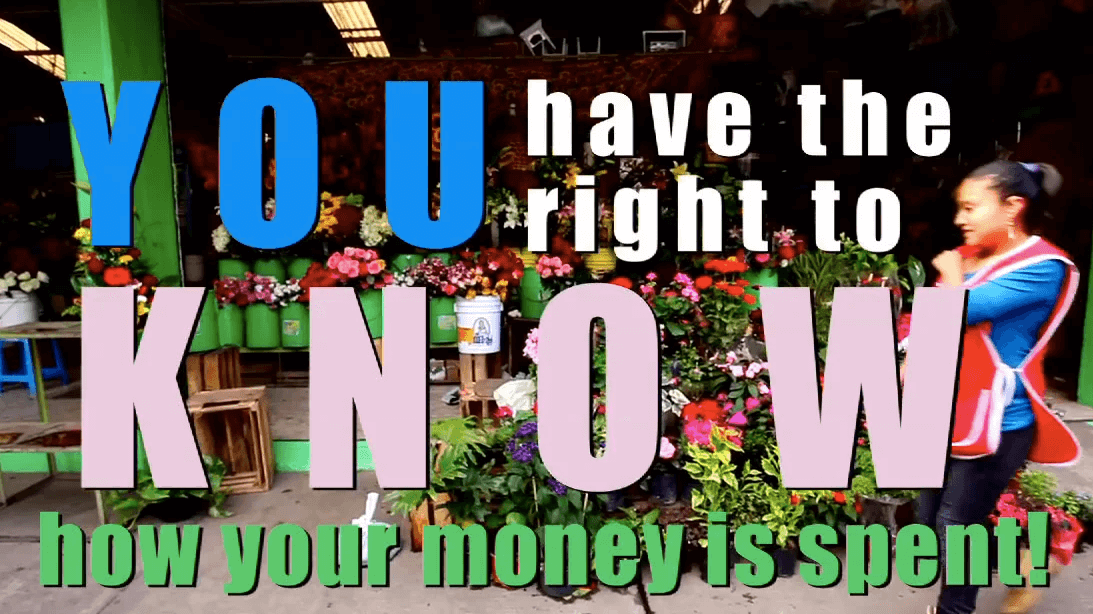 #TengoDerechoASaber: I Have the Right to Know 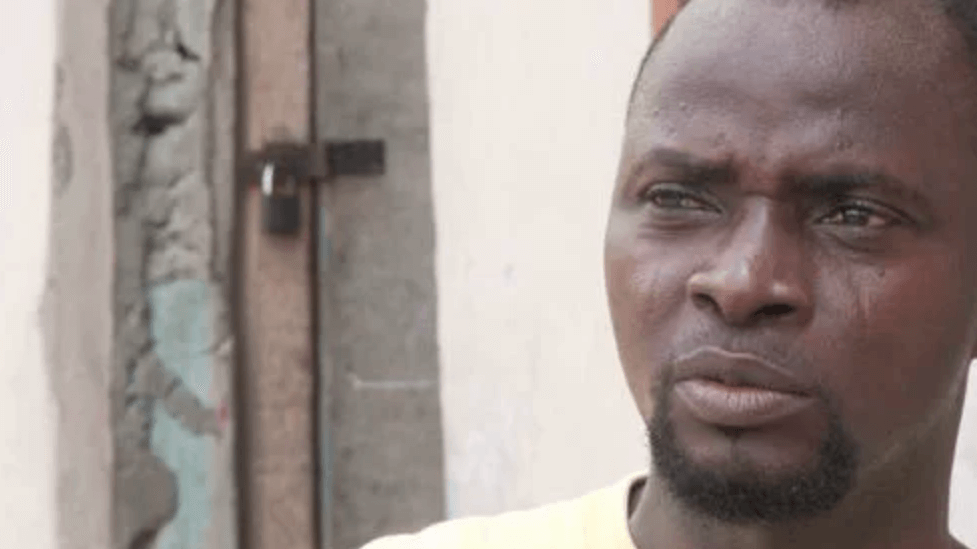