Khizar Hayat’s mental illness led to the murder of his best friend. Unable to understand what he’s done or where he is, Khizar was left voiceless when his lawyer remained silent in his defense and he was sentenced an irreversible and unforgiving punishment. Despite widespread acceptance that executing mentally ill is people is unacceptable, mentally ill defendants continue to be sentenced to death. In collaboration with Justice Project Pakistan’s #BringItBack campaign against the death penalty, NMAP documented the stories of families with loved ones who have been executed or are still on death row. 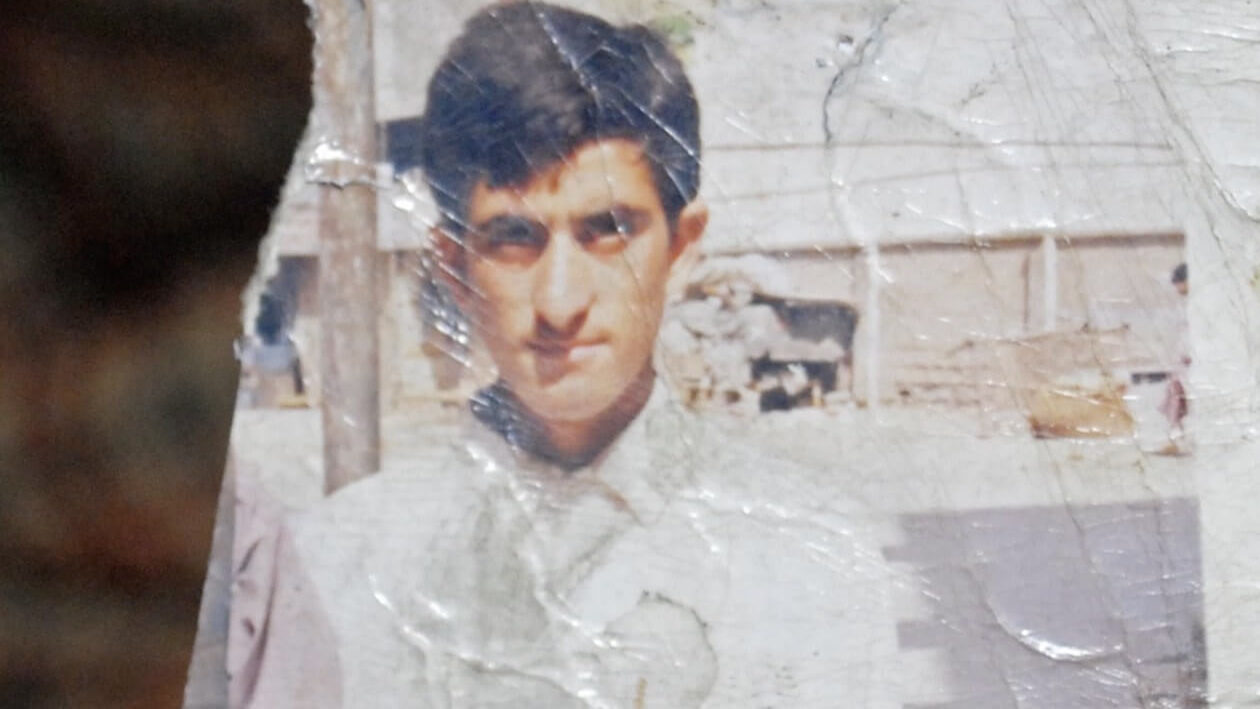 Bring it Back: Shafqat Hussain’s Story of Death Row in Pakistan 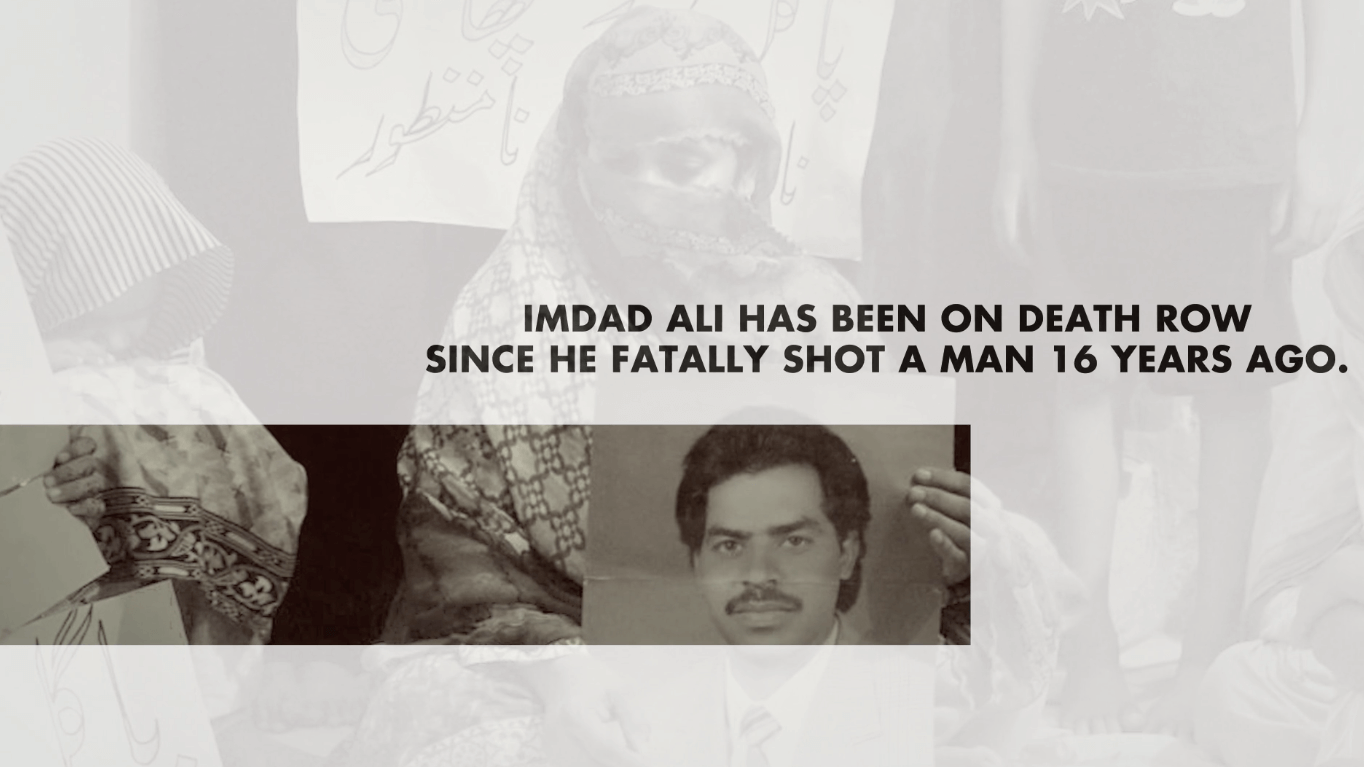 Bring it Back: Imdad Ali’s Story of Death Row in Pakistan 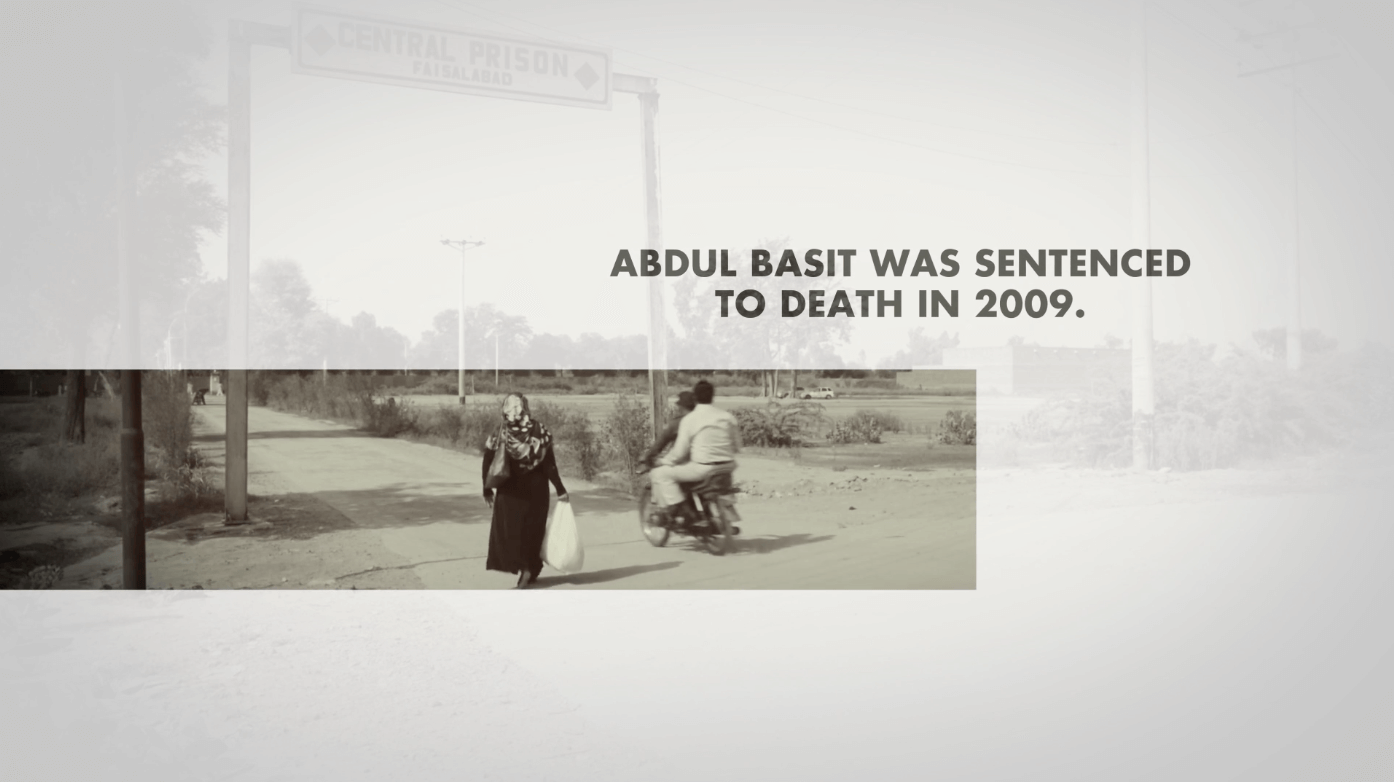 Bring it Back: Abdul Basit’s Story of Being Disabled on Pakistan’s Death Row

Bring it Back: Khizar Hayat’s Story of Death Row in Pakistan


View all videos
in this series
Cookies
To make this site work properly, we sometimes place small data files called cookies on your device. Most big websites do this too.
Accept