NMAP Partnered with the Institute for Justice and Democracy in Haiti to educate the Haitian bar about use of expert witness in rape prosecutions. Haiti’s penal code and criminal procedure have not been updated since 183. Haitian judges, prosecutors, and lawyers aren’t accustomed to using expert testimony, despite the fact that it’s a critical component a modern justice system—including and most urgently, in the context of rape prosecutions. As a result, many women who choose to pursue justice are discredited, and perpetrators aren’t held accountable. Our video helped educate the Haitian bar and judiciary about expert testimony in the Haitian context. The video has been shown widely to Haitian judges and lawyers and is now part of the Haitian Bar Association’s curriculum for new lawyers. 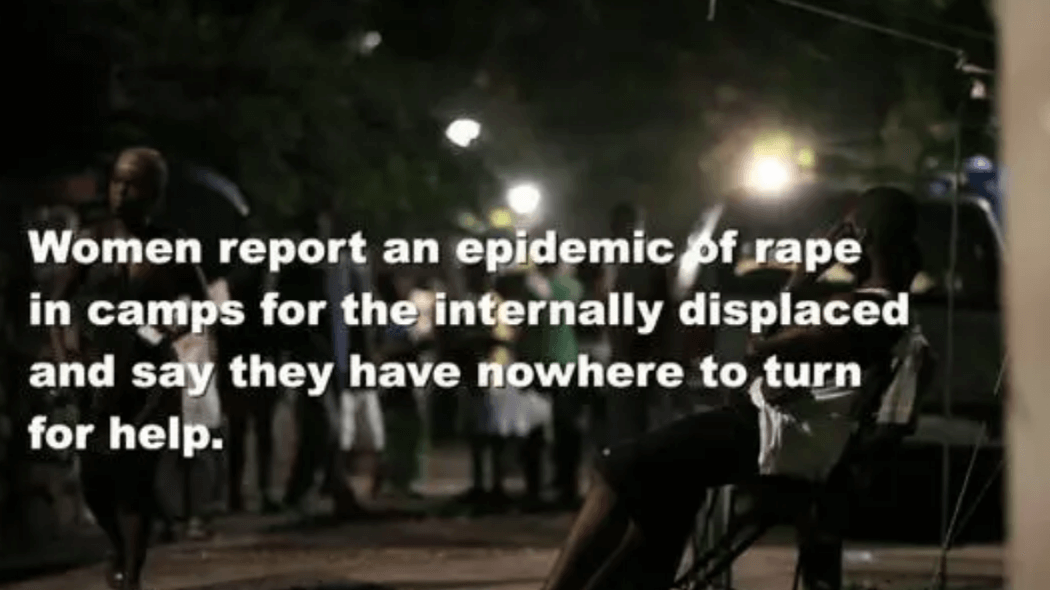 After the Quake: Haitian Women on Sexual Violence in Displacement Camps 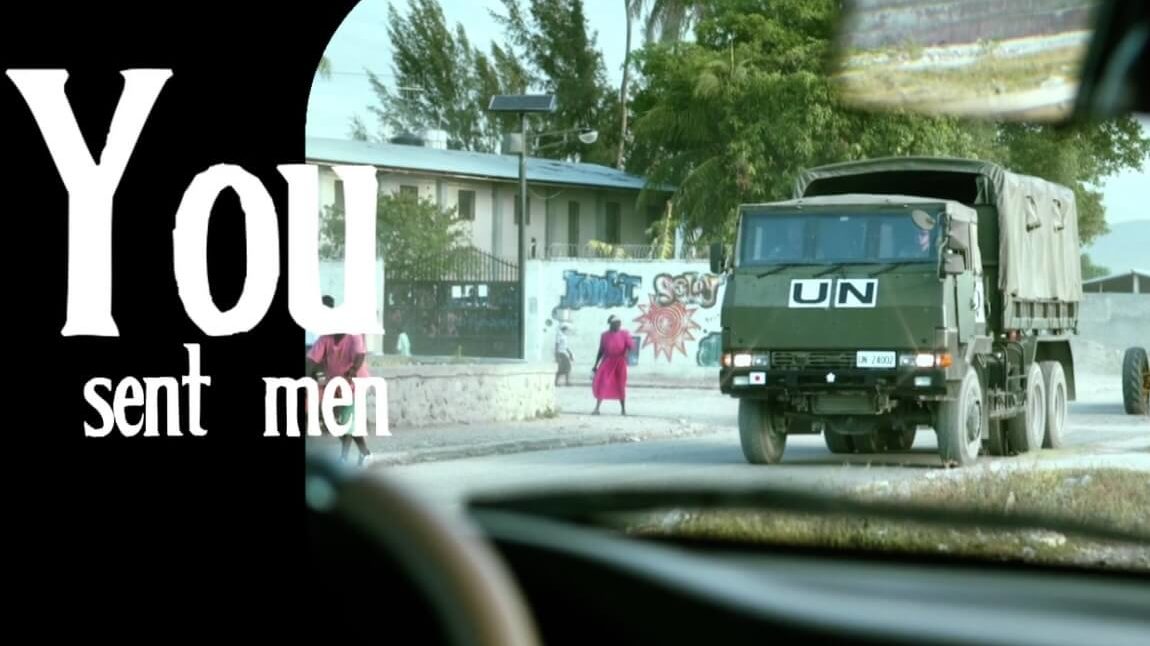 Fight the Outbreak: Holding the UN Accountable for Cholera in Haiti 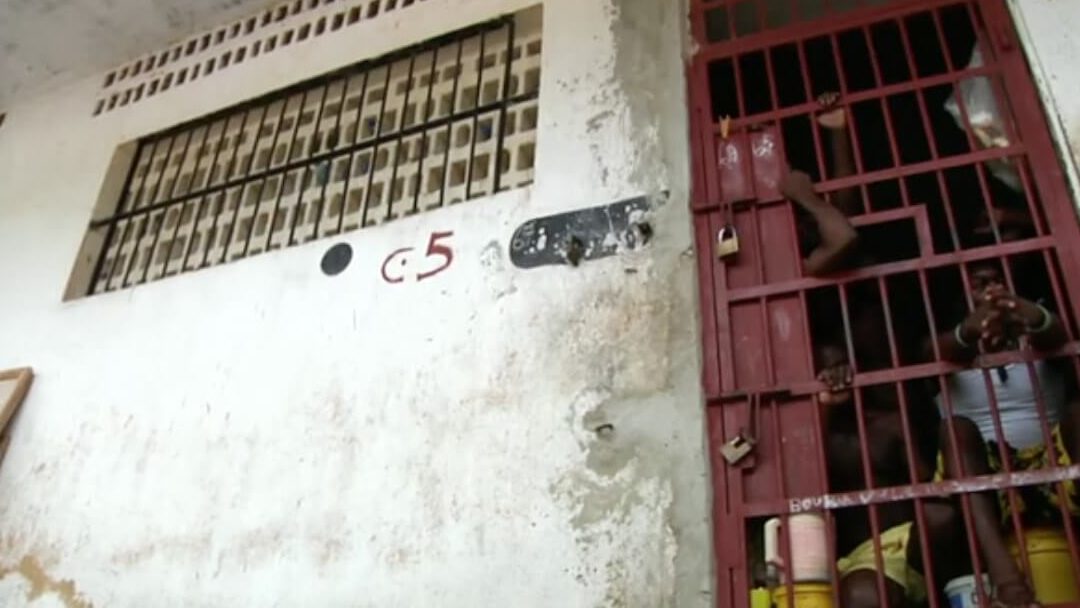 Advocating for Justice in Haiti’s Prisons