NMAP produced this video with Fundación para la Justicia y el Estado Democrático de Derecho (FJEDD) to help them tackle the deeply challenging task of creating a transnational mechanism for addressing issues of forced disappearances of migrants in Mexico. After Mexico approved the mechanism, a central challenge was ensuring that the many government officials in several countries understood it. The video was distributed widely among civil servants and the general public to help ensure that the innovative mechanism was a success. 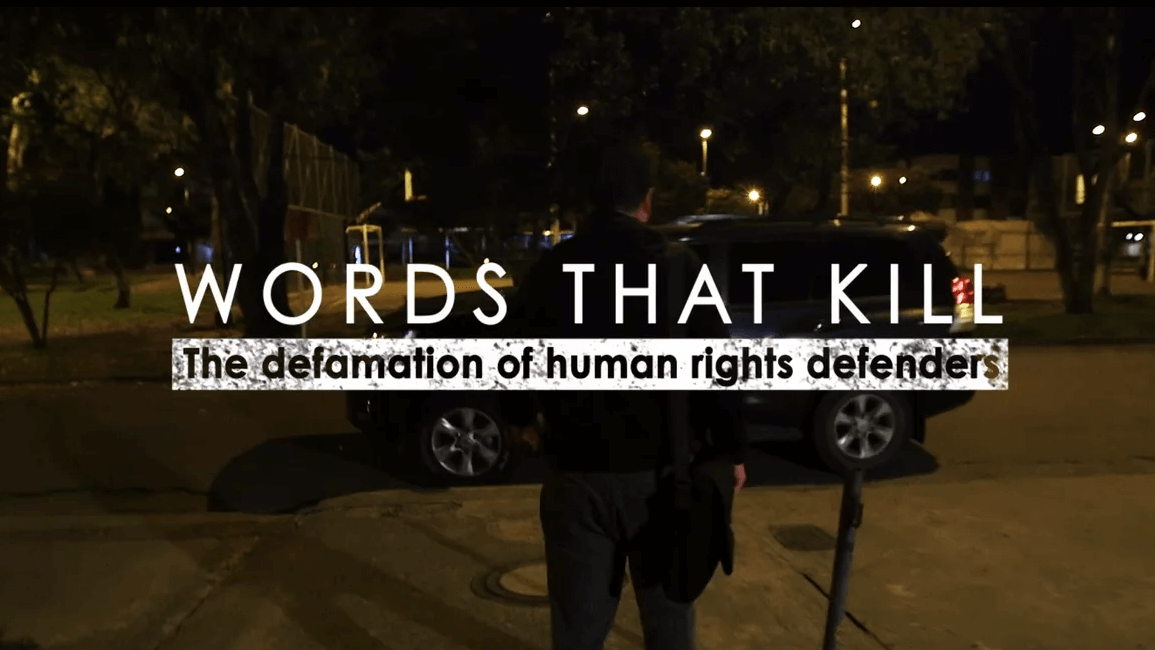 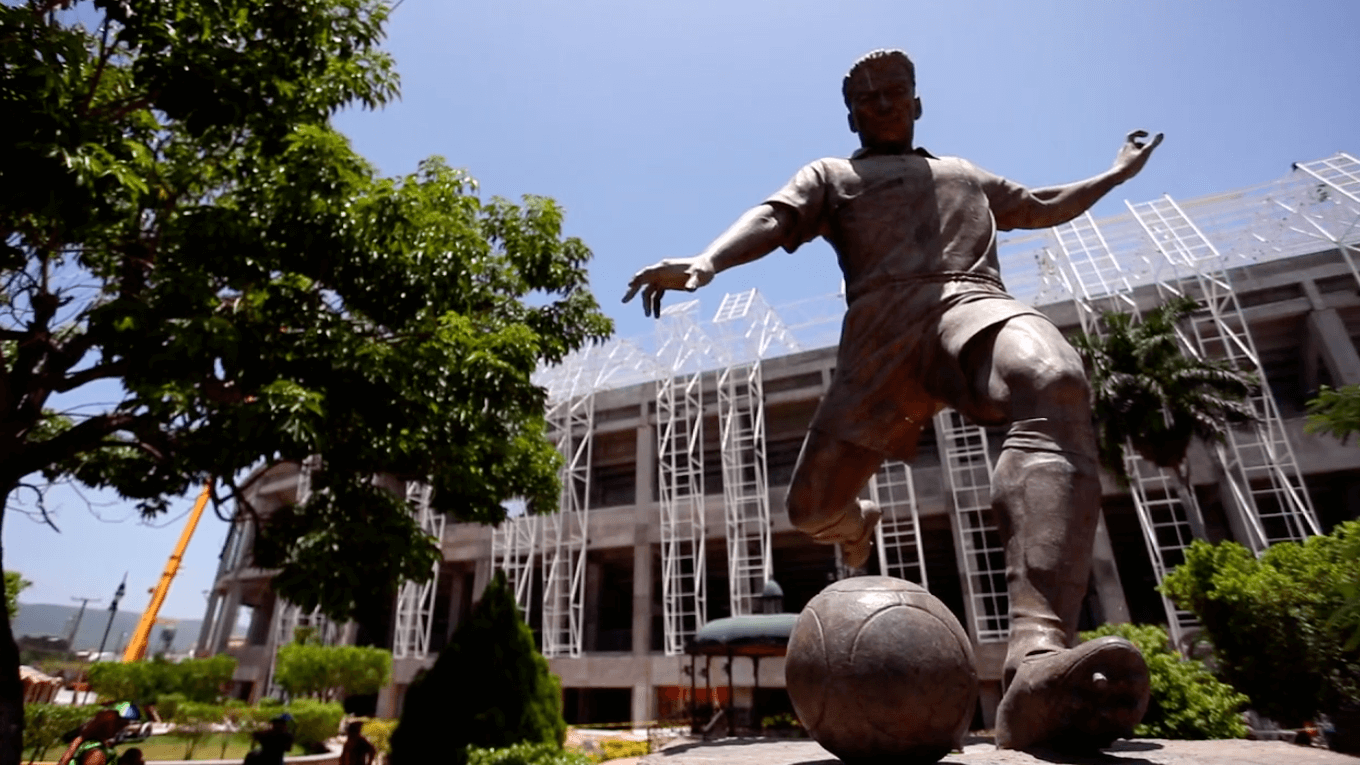