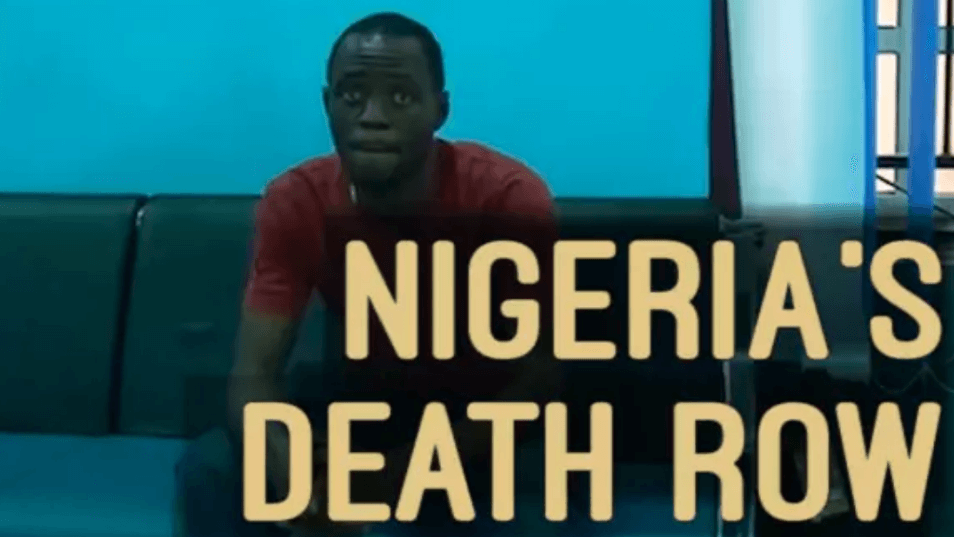 Innocent and Condemned in Nigeria 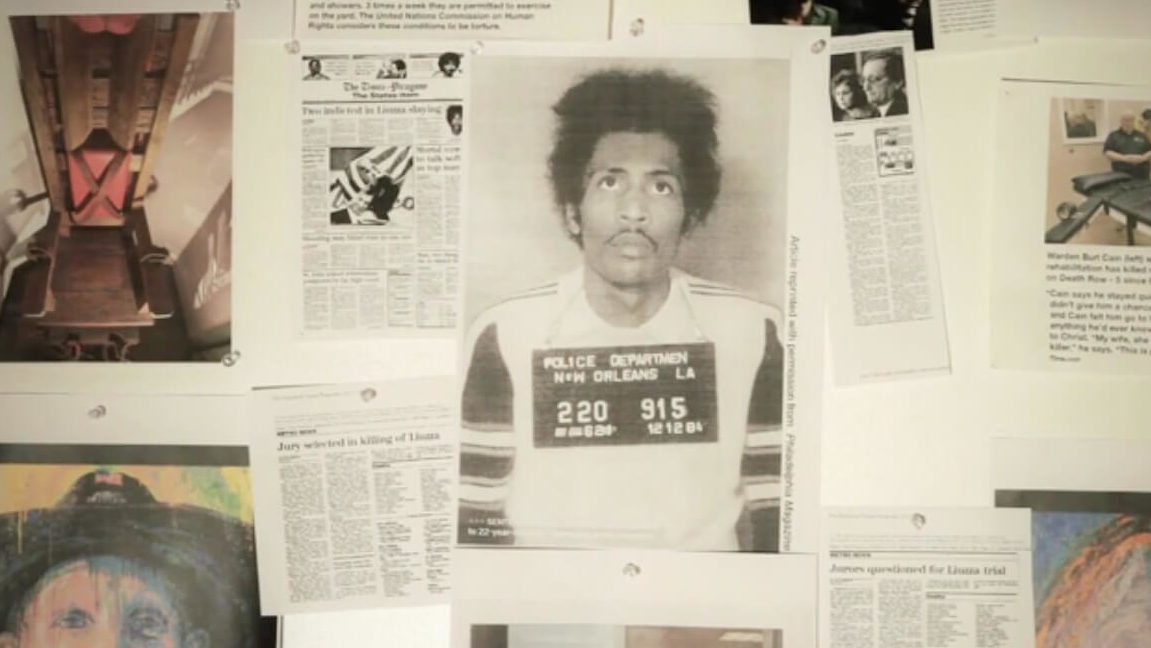